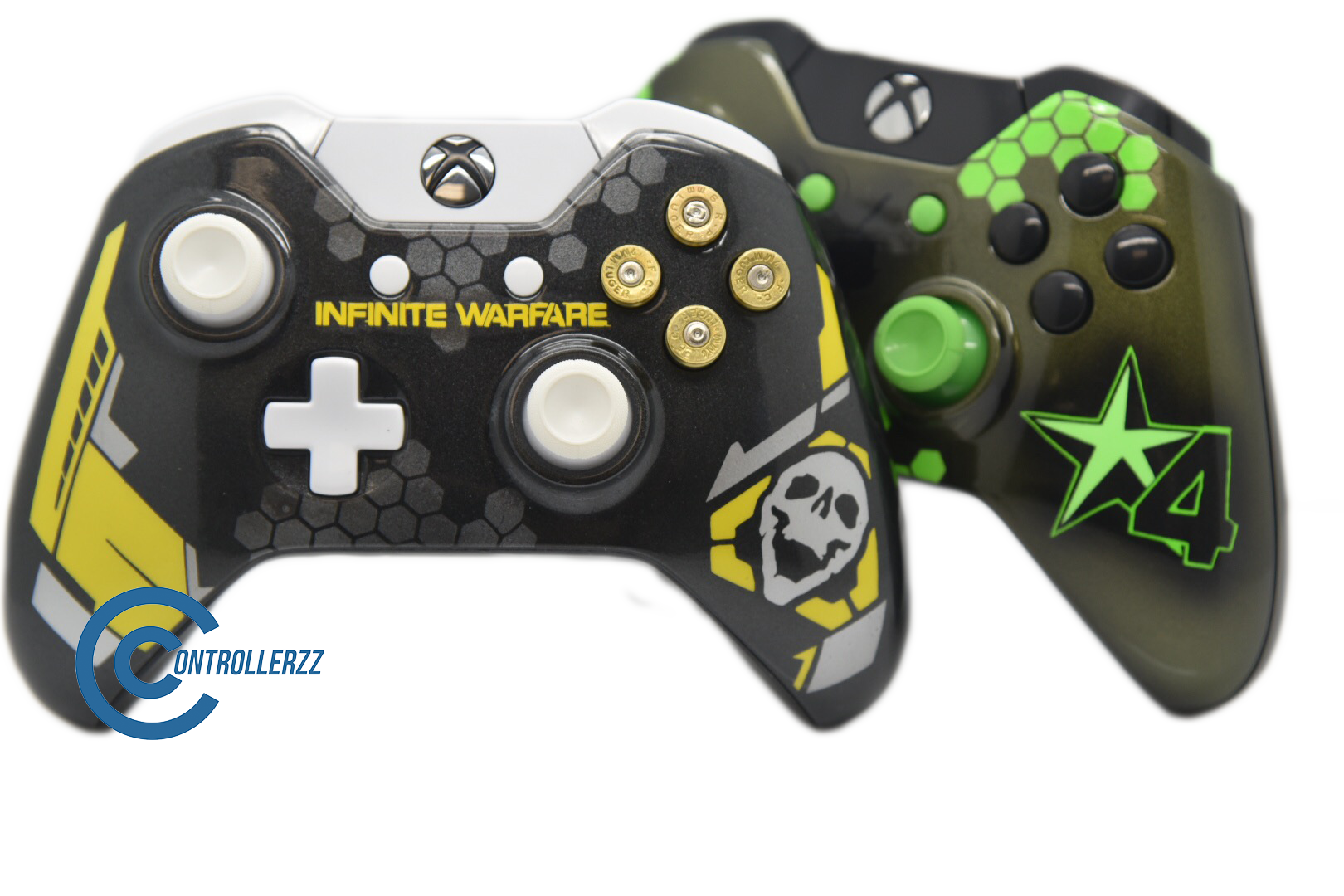 One of the most important parts of the remaster of Modern Warfare is the high definition visuals. Comparing this game to its 9 year old self, it has came a long way. The remastered version features improved textures, high-dynamic range lighting and much more. Loved by many, the game is averaging 82% on Metacritic right now. With Modern Warfare Remastered, you can relive what is still one of Call of Duty’s best ever campaigns. 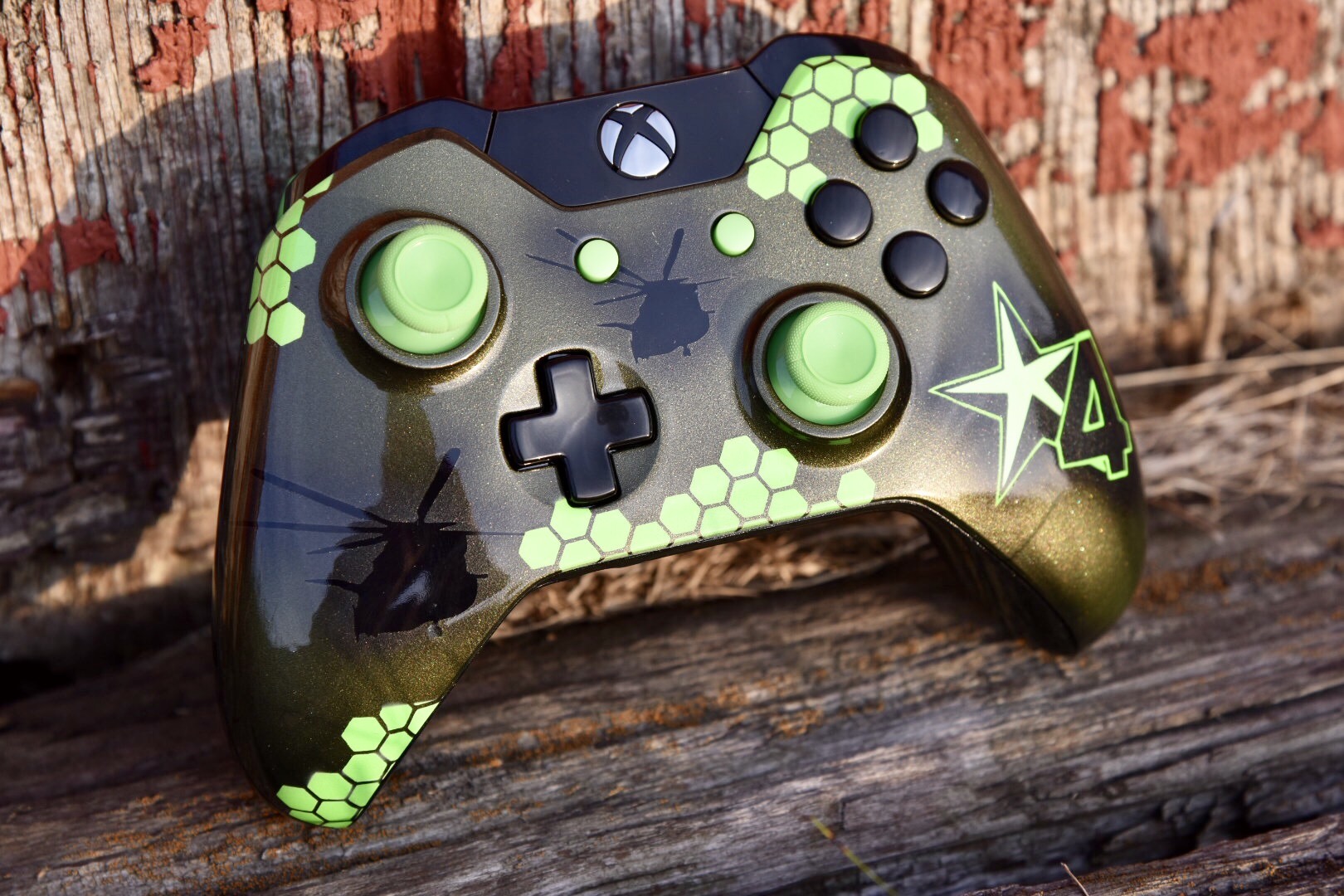 This new game was released November 4, 2016 for Microsoft Windows, Playstation 4 and Xbox One. This first-person shooter game is currently the 13th installment in the Call of Duty series.

Infinite Warfare is the first game in the franchise to go beyond just Earth and go into the wonders of space. This game offers a solid campaign and an awesome “Zombie” mode for players.

Forbes comments on the game saying: ”It's formulaic and straightforward, but what it lacks in imagination it makes up for in tight gameplay and gorgeous visuals”. 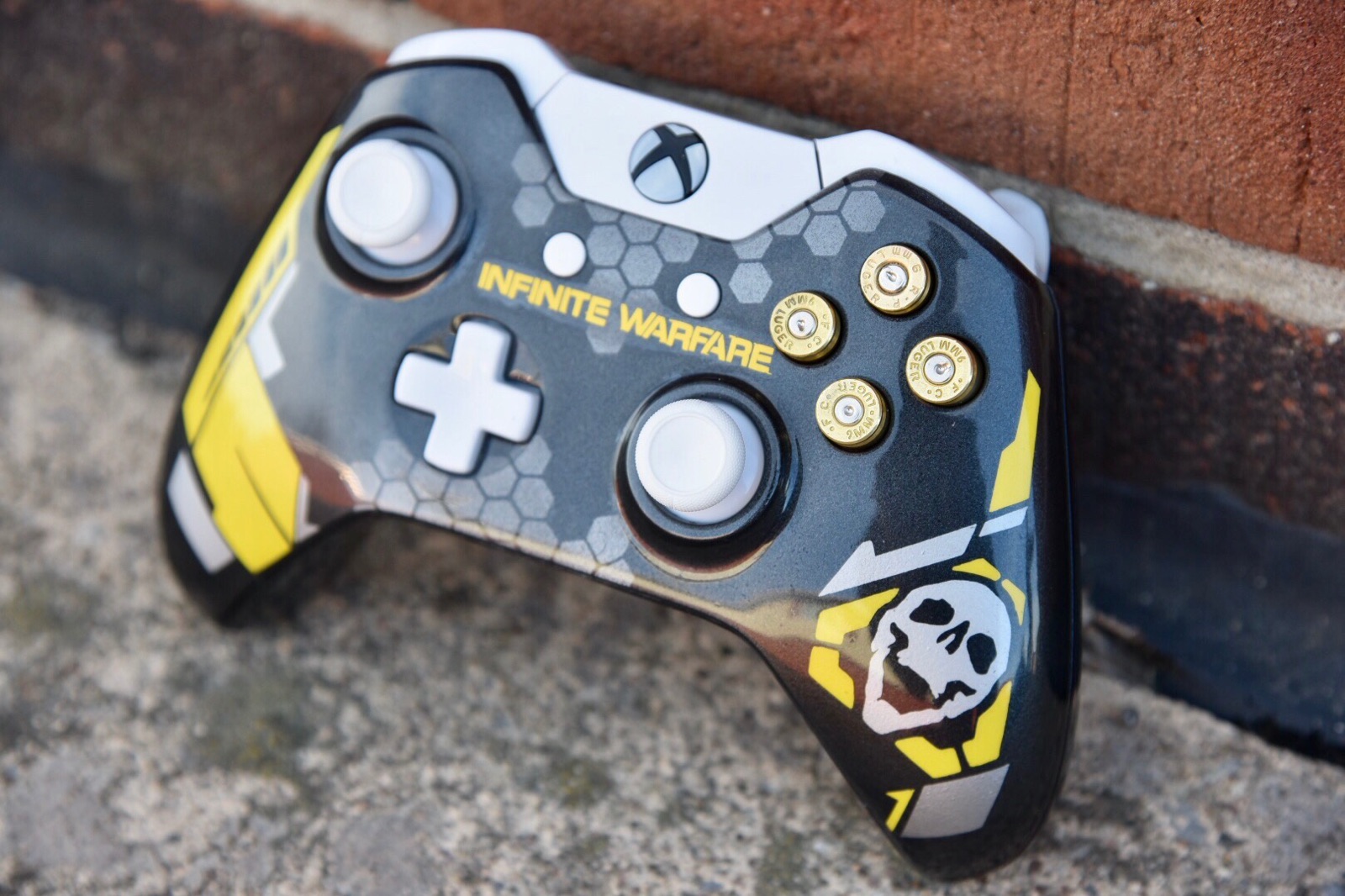