Cross-play is Coming: Allowing Xbox Gamers to Play with PS4 and PC Gamers 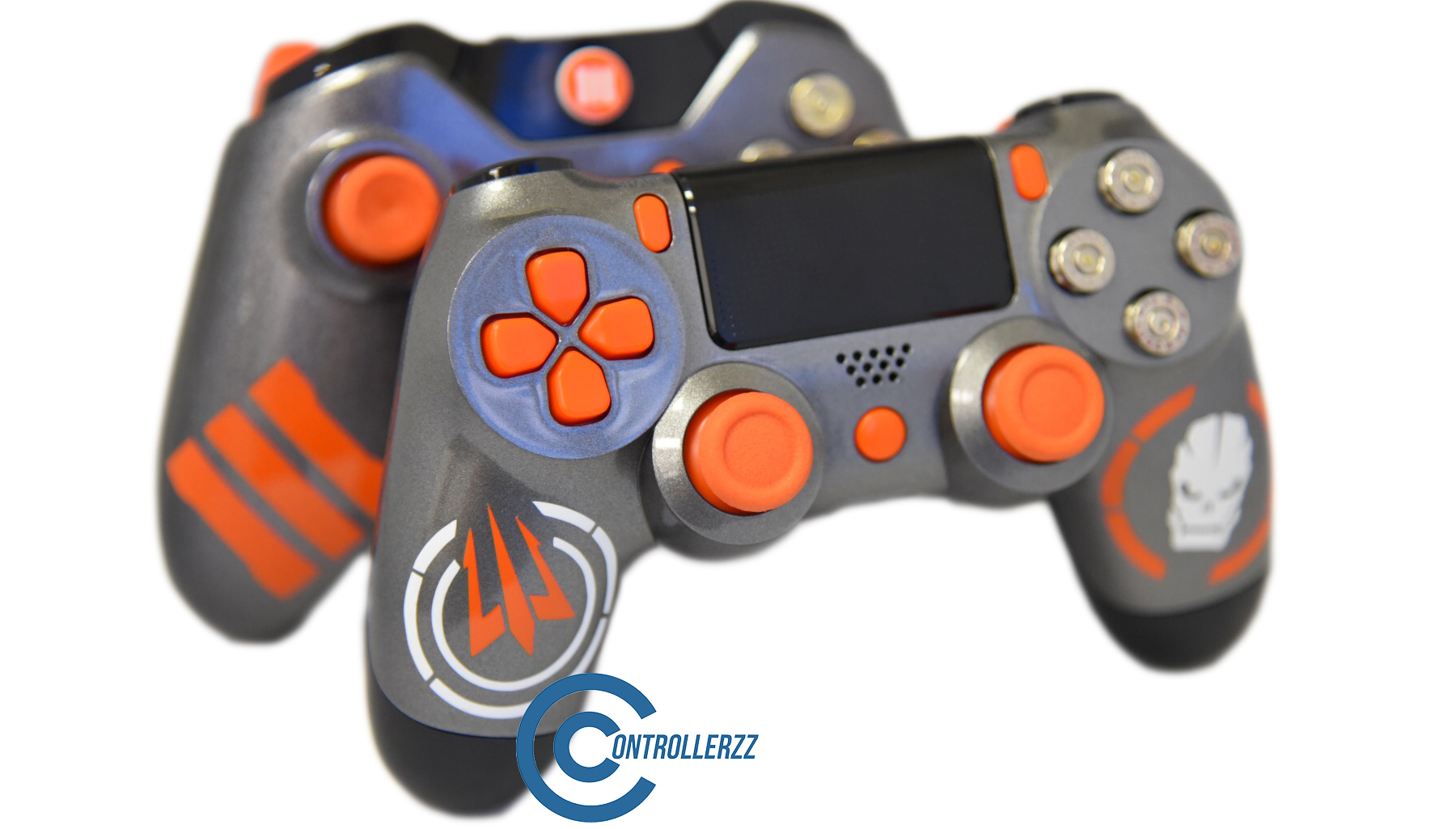 It’s the moment we have all been waiting for, cross-network play. Microsoft has announced that it is going to give Xbox gamers the ability to play with PS4 gamer and PC Gamers. Now you will be able to play with gamers from different systems while playing the same game.

But we cant get ahead of ourselves, first Sony and others need to also participate to make this happen. In a recent statement by Sony, it seems that they aren't rejecting the idea and even making it seem that it was their idea to begin with. Playstation told Gamestop "PlayStation has been supporting cross-platform play between PC on several software titles starting with Final Fantasy 11 on PS2 and PC back in 2002”. With the support from both Sony and Microsoft, this should be coming to life in the near future.

The first game to feature cross play will be Rocket League. Many other game names will be released in June. As long as the developers and and console makers get behind this idea and support it, this will become a reality for gamers. This means that you could be playing Call of Duty on your Xbox while playing with gamers on Playstation. This is a huge deal, playing with gamers from different platforms. Fingers crossed for cross-play in the near future!